Be the first to review this product
$99.00
In stock
Item Number
BOKARS
Add to Wish List
Skip to the end of the images gallery 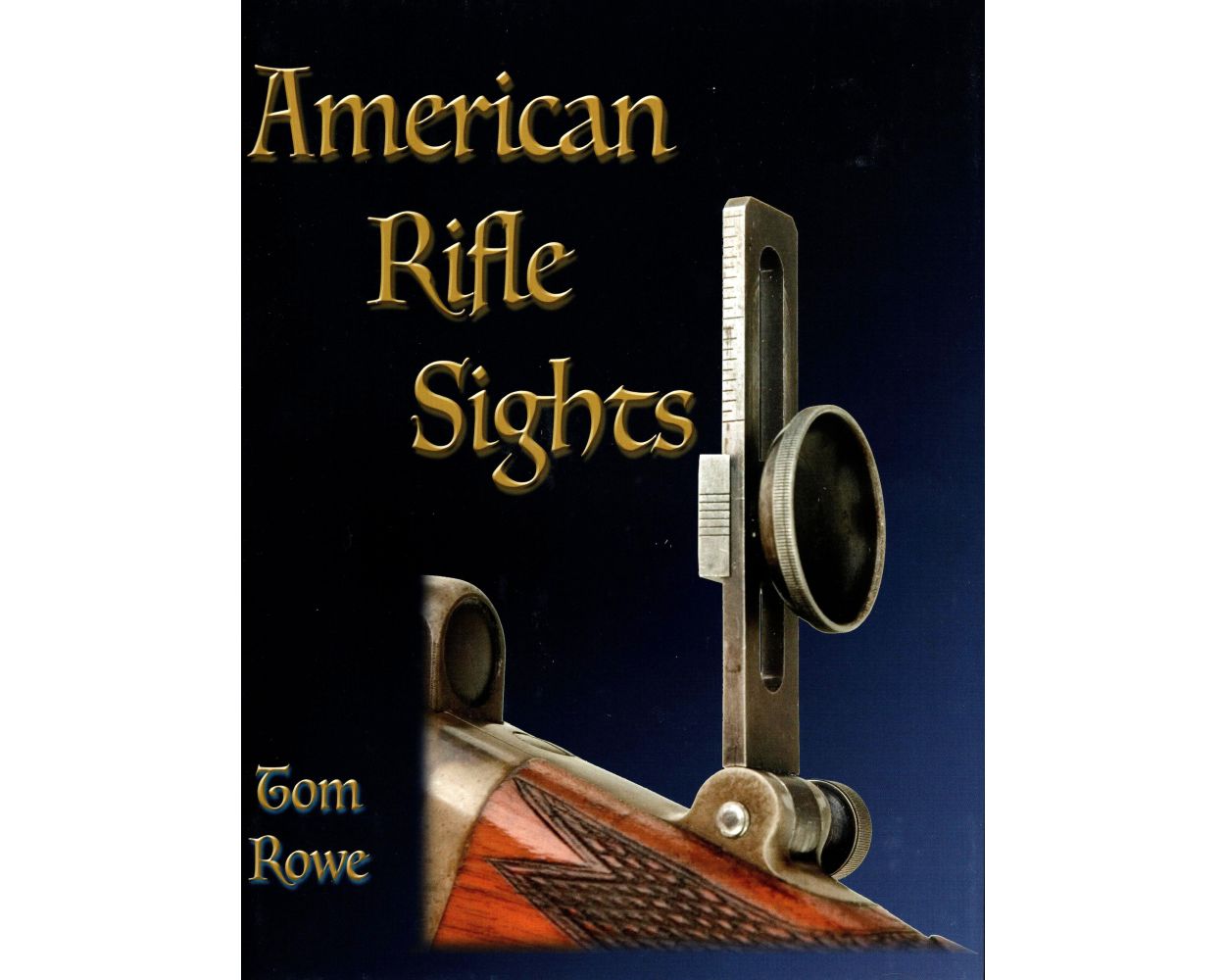 Skip to the beginning of the images gallery
Details
BRAND NEW! 370 pages. Large volume. 8.75" x 11.25". Hundreds of sharp, detailed photographs. Detailed coverage of the sights found on rifles such as Ballard, Marlin, Colt, Maynard, Peabody, Remington, Savage, Sharps, Stevens, Wesson, Whitney, Winchester, etc. The book covers the products made by the companies that made the rifles as listed above, as well as sight manufacturers such as Lyman, King, and Marbles. Also covered are sights made by experimenters and tinkerers who had some production, often with just a sight or two in their product line. A chapter is devoted to some of the early telescopic sight manufacturers such as Mogg, Malcolm, Sidle, Stevens, and several that are so obscure that most collectors have never heard of them. Sight adjusters, which are occasionally found comprise another chapter. To finish the book the last chapter is devoted to some of the sight patents. The period covered by the book is primarily 1850-1920, with a few more modern sights included. An outstanding new reference book. Publisher: Rowe Books (2019) ISBN-10: 1618501410 ISBN-13: 978-1618501417
More Information
Reviews
Write Your Own Review
Only registered users can write reviews. Please Sign in or create an account
© Copyright 2021 B.A.C.O., All Rights Reserved. Site powered by Ecomitize LLC.